Radioactivity, property exhibited by certain types of matter of emitting energy and subatomic particles spontaneously. It is, in essence, an attribute of individual atomic nuclei.

In radioactive processes, particles or electromagnetic radiation are emitted from the nucleus. The most common forms of radiation emitted have been traditionally classified as alpha (a), beta (b), and gamma (g) radiation. Nuclear radiation occurs in other forms, including the emission of protons or neutrons or spontaneous fission of a massive nucleus.

An unstable nucleus will decompose spontaneously, or decay, into a more stable configuration but will do so only in a few specific ways by emitting certain particles or certain forms of electromagnetic energy. Radioactive decay is a property of several naturally occurring elements as well as of artificially produced isotopes of the elements. The rate at which a radioactive element decays is expressed in terms of its half-life; i.e., the time required for one-half of any given quantity of the isotope to decay. Half-lives range from more than 1,000,000,000 years for some nuclei to less than 10−9 second (see below Rates of radioactive transitions). The product of a radioactive decay process—called the daughter of the parent isotope—may itself be unstable, in which case it, too, will decay. The process continues until a stable nuclide has been formed.

The proper selection of a particular radiation detector or method of radioactivity analysis requires a good understanding of the properties of nuclear radiation, the mechanisms of interaction of radiation with matter, half-life, decay schemes, decay abundances, and energies of decay. 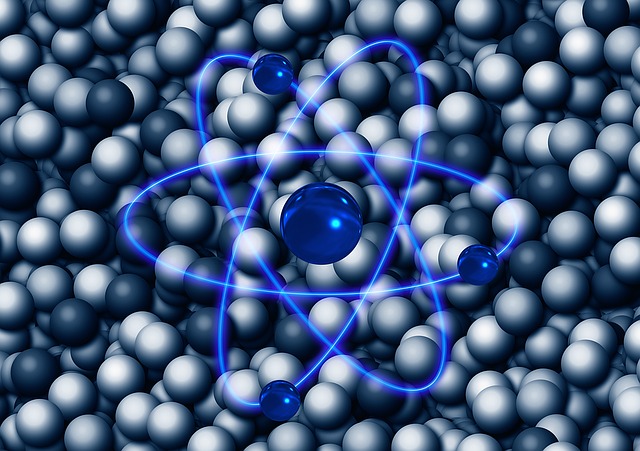 The properties of nuclear radiation and the mechanisms whereby nuclear radiation dissipates its energy in matter, dealt with in this chapter, form the basis for the methods of detection and measurement of radionuclides.

Uses..
Today, to benefit humankind, radiation is used in medicine, academics, and industry, as well as for generating electricity. In addition, radiation has useful applications in such areas as agriculture, archaeology (carbon dating), space exploration, law enforcement, geology (including mining), and many others.

Dangers of radioactivity?
Exposure to large amounts of radioactivity can cause nausea, vomiting, hair loss, diarrhea, hemorrhage, destruction of the intestinal lining, central nervous system damage, and death. It also causes DNA damage and raises the risk of cancer, particularly in young children and fetuses.